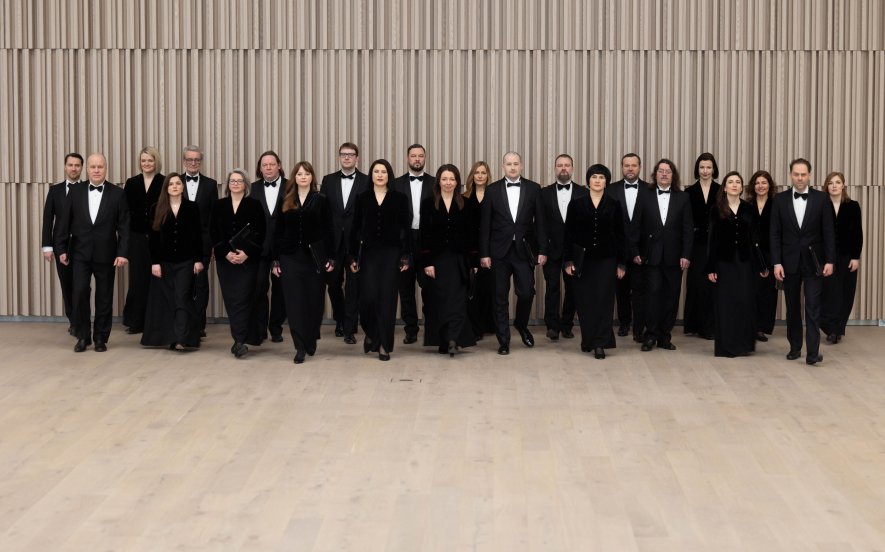 On the 2nd of March in the Elbphilharmonie, the Latvian Radio Choir along with the NDR Elbphilharmonie Orchestra will perform Wolfgang Amadeus Mozart’s Requiem conducted by Manfred Honeck. Honeck is one of the world’s most prominent conductors, and his innovative and original interpretations have garnered notable international acclaim. He is currently in his 16th season as the music director of the Pittsburgh Symphony Orchestra. Manfred Honek has long been fascinated by Mozart’s final composition - the Requiem. In his project, Mozart and Death in Words and Music Honeck will conduct Mozart’s unfinished Requiem without using Mozart’s pupil Franz Xaver Süssmayr’s reconstruction of the piece that has become the norm in performing the piece. Instead, the conductor has supplemented the music with text fragments from the Bible, the composer’s letters, poetry, and other compositions. The concert will contain two other opuses that were written in 1791 - the year of Mozart’s death: the overture to Mozart’s opera the Clemency of Titus, and Joseph Haydn’s Symphony No. 93. Alongside the world-class soloists, the popular German actor Matthias Brandt will also participate in the concert.