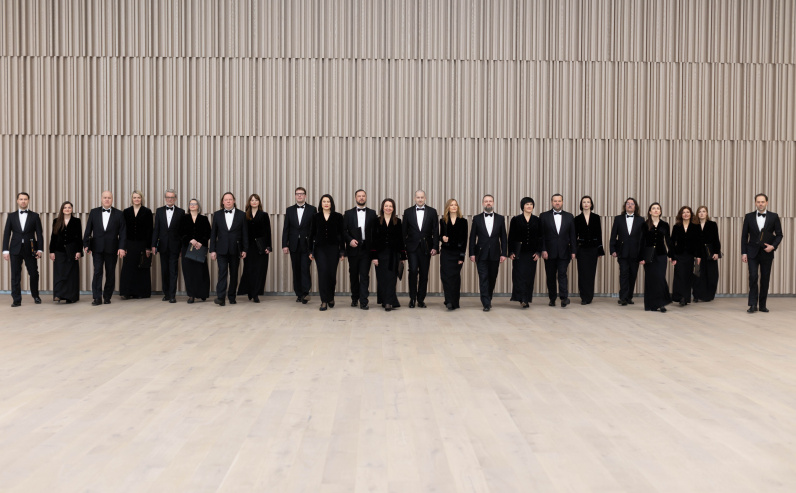 On February 4, The Latvian Radio Choir and Sigvards Kļava are to perform in Brussels in the art center Bozar, bringing with them Sergei Rachmaninov’s Vespers as well as music by Pēteris Vasks and Ēriks Ešenvalds.

The genius Russian melodicist Sergei Rachmaninov’s Vespers is one of the cornerstones of 20th-century sacred music. The orchestral and impressive arrangement of voices contains the true core of the Russian Orthodox Church. Vespers are based on impressions that Rachmaninov collected from folklore, Russian Orthodox music, and the sound of church bells. The opus consists of 15 parts. Rachmaninov based nine of them on traditional Russian Orthodox chants; the remaining six are his own interpretations of motifs characteristic of Russian Church music

The Latvian Radio Choir’s 2013 recording of Sergei Rachmaninov’s Vespers gained widespread international acclaim; the prestigious publication Gramophone named it the Recording of the Month in February 2013, while the American radio station NRP added it to their top 25 albums of the year. In the summer of 2017, the Latvian Radio Choir debuted in the BBC Proms festival with their rendition of Rachmaninov’s Vespers.

The program will also feature Pēteris Vasks’s dramatic ballad Our Mother's Names - the composer’s dedication to all Latvian mothers - and Ēriks Ešenvalds’s A Drop in the Ocean, which combines the prayers of Mother Teresa and Saint Francis of Assisi.